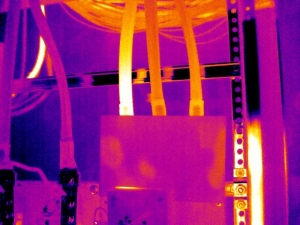 Electricity at Work Regulations Act 1989, Health & Safety at Work Act 1974 and BS 7671 (IEE Wiring Regulations 17th Edition as amended) suggest that electrical infrastructure be regularly maintained and tested to ensure compliance with safety guidelines. Performing a thermographic inspection will highlight problems with electrical infrastructure under load during the testing process as these areas will manifest as anomalous temperatures shown in the live image on the thermal imaging camera. 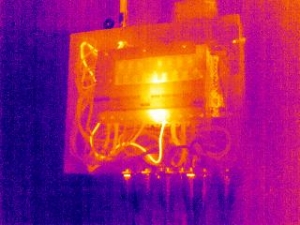 By producing a detailed report by a trained professional will help demonstrate that reasonable steps have been taken to ensure you’re electrical infrastructure is of reasonable integrity. Additionally, it may satisfy your insurance company requirements for the fire prevention in electrical systems related scenarios.

Ok so what survey specification do I look for?

The market is unregulated so diligence is required when choosing your inspection company. Points to look for include as a minimum specification: