FLIR was founded in 1978, initially providing infrared systems that were connected onto vehicles for the use in conducting energy audits. Flir has continually worked on new innovation products and have now become one of the world leaders within the world of thermal imaging. Providing systems across a large variety of markets including commercial, industrial, and have developed a strong presence internationally as well as domestically.

Ti Thermal Imaging LTD are proud to align ourselves with Flir!

If you are interested in thermal imaging and would like to know what sort of equipment would be best for you why not look at a the below ranges or call our expert trained thermographers on: 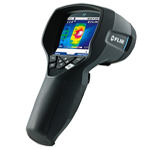 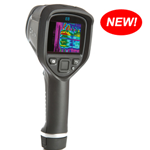 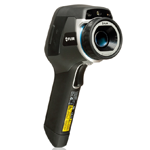 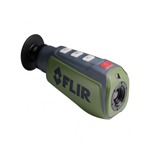 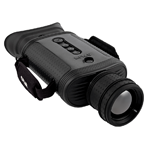 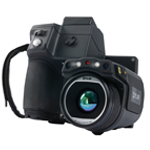